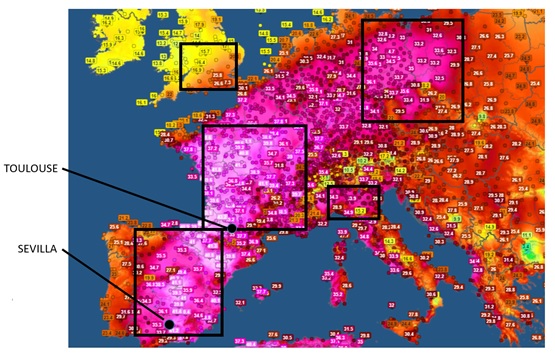 The summer of 2022 was pounded by a series of heat waves in Europe. The first, an outstanding early heat wave, took place in mid-June 2022 across Europe, mostly hitting Spain, France, but also other parts of Europe. The early character of the heat, in a crucial season for agriculture and ecosystems, is likely to have induced specific impacts on health and agriculture, which will need to be assessed. During the XAIDA Summer School in Trieste, students have studied the relation of this heatwave to climate change. 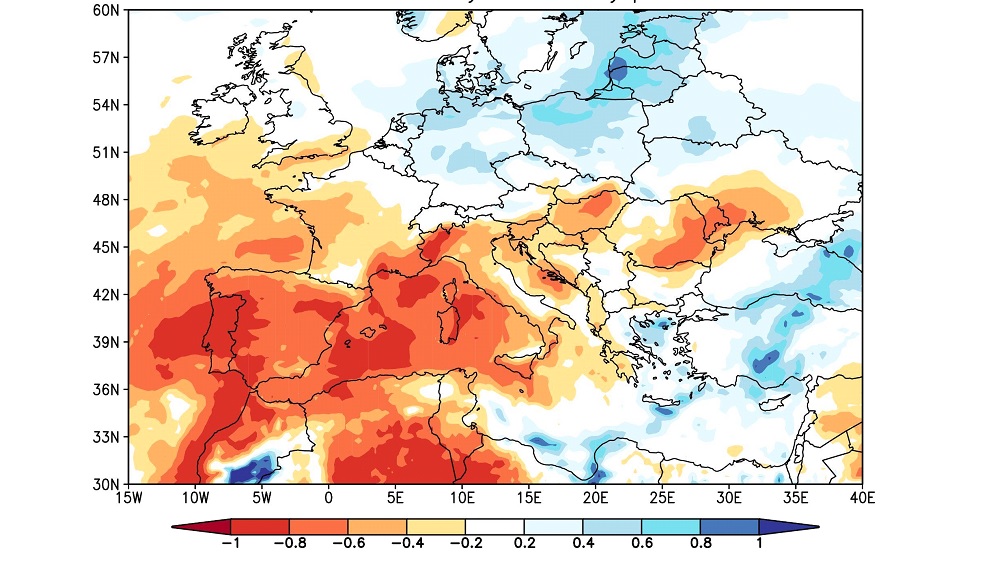 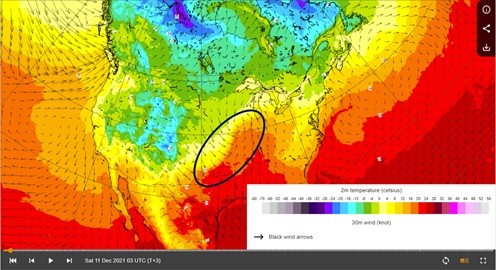