One year ago, Geert Jan van Oldenborgh, one of the initiators of XAIDA, passed away. He also laid down the foundations of rapid attribution. 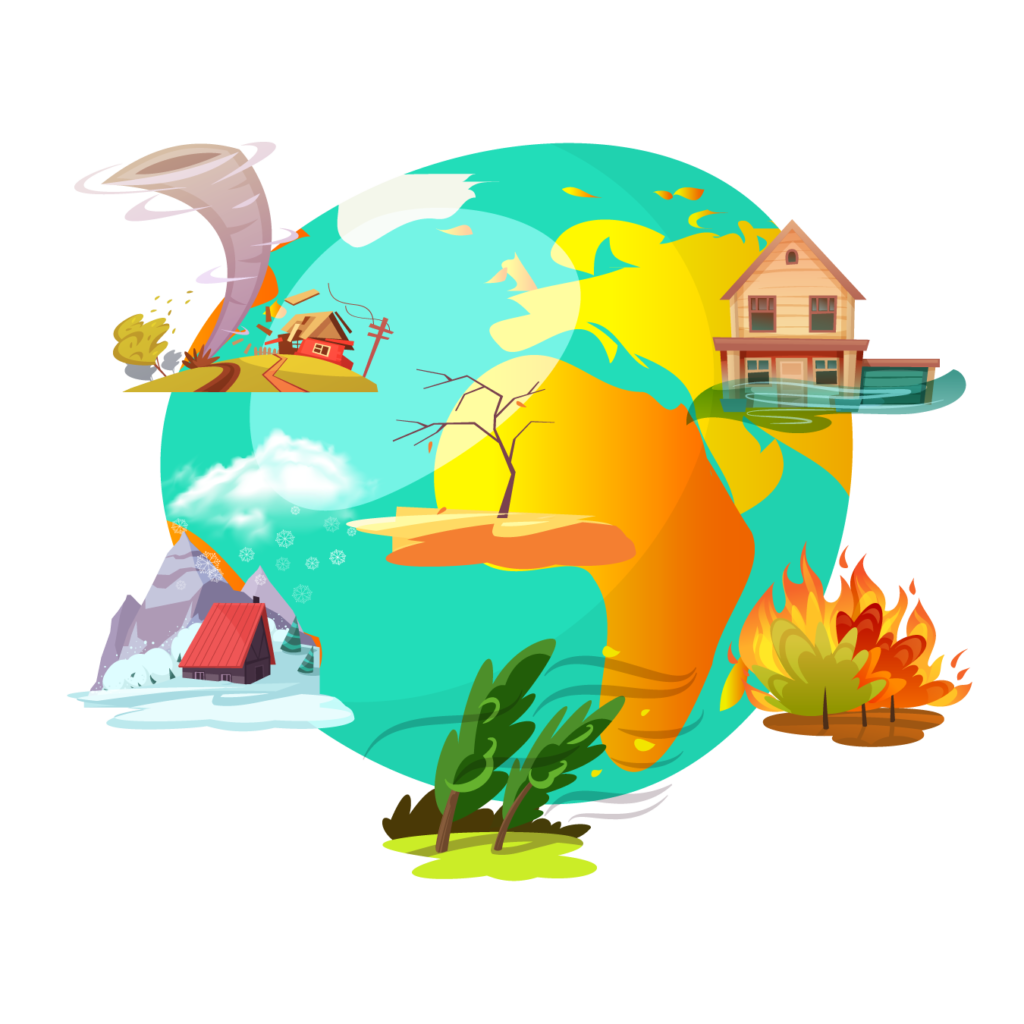 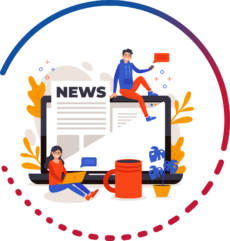 Located in Sorbonne University, Paris France, the XAIDA’s First General Assembly will take place from 12 to 14 October 2022, in an hybride format.