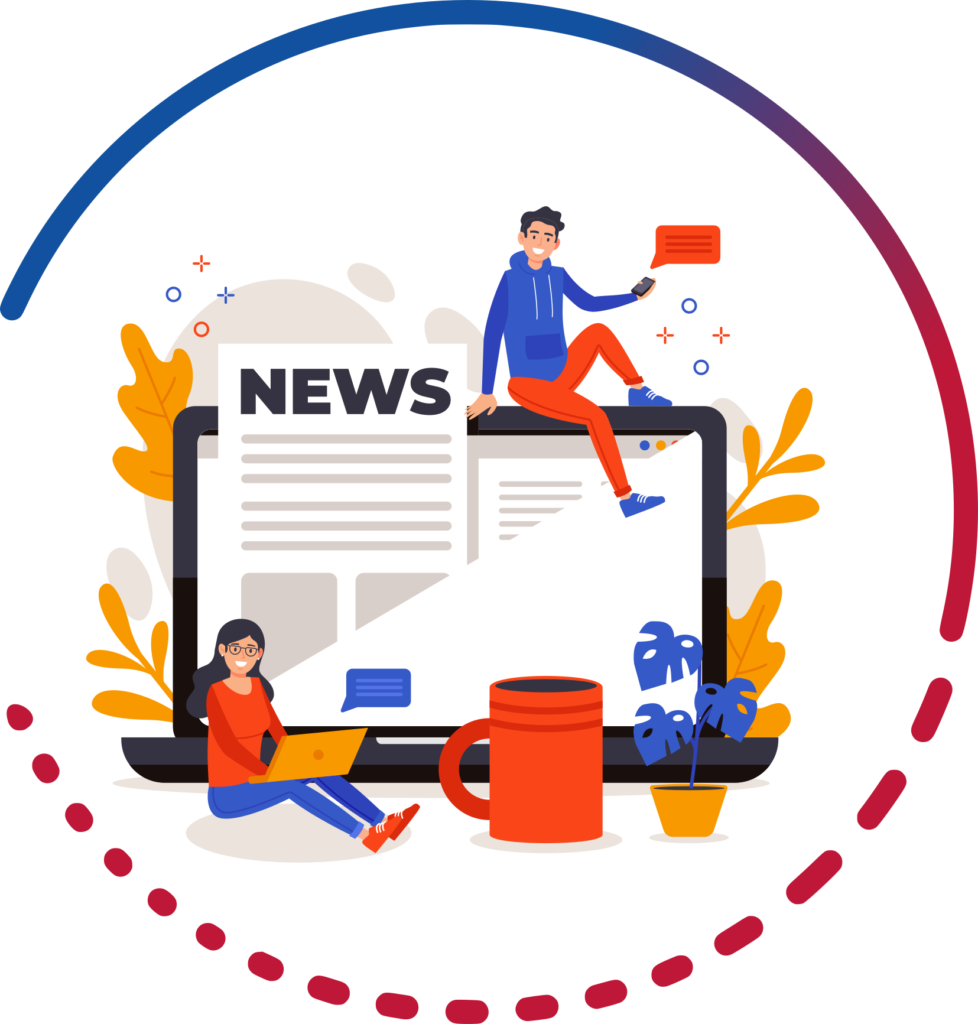 Located in ICTP, Trieste, Italy, the XAIDA’s Summer School will take place from 20 June to 2 July 2022, in an hybride format.